I adore Country music! Many individuals I know do too. You can feel deep emotions in your heart when listening to a country music song. What Blake Shelton did for me was, bring this fantastic mix of rock and country music together, and then there was no turning back!

When I was born, he made his Music debut, and yet still, I enjoy his music and the emotions behind it.

A little bio for music lovers:

The American country musician Blake Tollison Shelton was born on June 18, 1976. He debuted with the tune “Austin,” a love ballad written in the form of a series of answers in 2001. First Single from his debut album.  The Billboard Hot Country Song charts continued for five weeks at Number One. At an early age, 12, Shelton was taught guitar playing by his uncle. He wrote his first song at the age of 15. He received a Denbo Diamond Prize at the age of 16 in his home country. He was called by Rolling Stone “one of the biggest stars in country music in the past decade.” 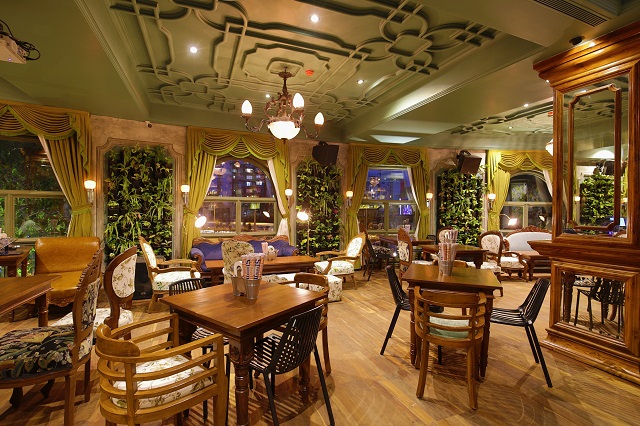 Some facts about Mr. Shelton:

The wax figure of Shelton for Madame Tussauds Nashville was unveiled in March 2017. Ole Red, a restaurant and entertainment complex franchise, is owned by him. Shelton is one of the few stars in Nashville that doesn’t reside there. He lives in Tishomingo, Okla. Also been a vocal coach on the reality talent show The Voice with Adam Levine, Christina Aguilera, and Cee Lo Green. His sun sign is Gemini. In 2016, in the famous movie Angry Birds Movie, he played a voice role for “Earl Pig.”

Three other singles of his have also hit Top Ten: “Nobody but Me” and “Just hold On” cover version of Conway Twitty’s “Goodbye Time.” Also, his two albums got nominated in Grammy for the best country album, Based on a true story – 2013 and Red River Blue – 2012.

He is currently married to his The Voice Show Colleague and judge Gwen Stefani (An American singer and songwriter) on July 3, 2021. Besides being a musical genius since a young age, Blake Shelton has a million fans with whom he resonates with by his music and joyful personality to this date. famous